Strona główna » How many Ukrainians are there in the Netherlands?

The analysis of the number of Ukrainians in the Netherlands was made on the basis of data collected about users by Meta Platforms, Inc. (Facebook, Instagram) and Google LLC (Google Ads, Google Analytics), adjusted depending on the popularity of the company’s products in the home countries of the analyzed national groups and extrapolated to people not using mobile applications.

The presented quantitative analysis contains data from mid-April 2022, but it should be noted that the situation will change very dynamically from month to month. The change will be related to two factors, first, the influx of refugees will continue until the end of hostilities in Ukraine, and second, from April 1, 2022, the Dutch labor market is open to Ukrainian citizens and the number will also increase due to the migration of Ukrainian citizens who they worked in Poland, the Czech Republic, Hungary, Slovakia, Lithuania etc. until February 24, 2022.

Based on the data, it can be assumed with a high degree of certainty that in mid-April there were about 60,000 in the Netherlands. users of mobile devices with a Russian-speaking or Ukrainian-speaking operating system. They are mainly Ukrainian citizens, Russian-speaking citizens of Lithuania, Latvia and Estonia, as well as Russia and maybe some Belarusians. Of these, about 20 thousand. users with a Ukrainian-speaking operating system, i.e. with 99% probability, can be identified as citizens of Ukraine. Due to the fact that, depending on the region, from 10 to 70% of the inhabitants of a given region in Ukraine speak Russian as their mother tongue (more in the east of the country, less in the west), the number of Ukrainian citizens in the Netherlands may be around 30-40 thousand people.
Compared to other national groups, Ukrainians in the Netherlands are few in number, but they are already becoming noticeable. Thus, the number of Romanians may be around 90,000, Bulgarians around 70,000, Lithuanians around 15,000, Turks around 300,000, Poles around 260,000.

Network activity of Ukrainians related to work in the Netherlands.

If you are looking for employees from Poland, Ukraine or Belarus, specific specialties or you want to quickly find employees, order targeted advertising. Place an order for advertising. 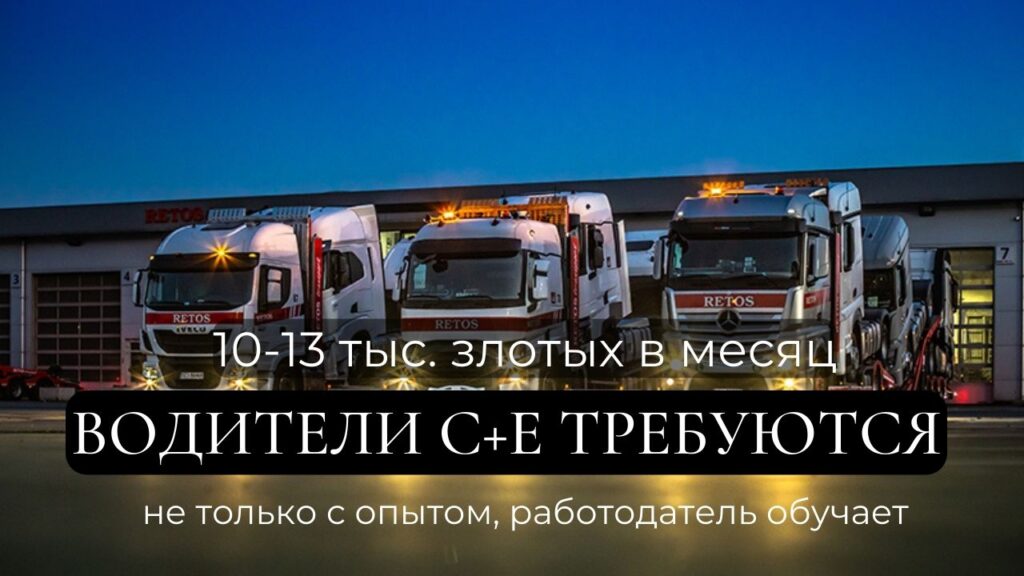